If you are a hardcore user of innovative tools, listen to this!

ENGINEER INC. is the iF Design awarc and multi-patent holder known for Nejisaurus type screw removal pliers, which have sold 5 million units in the last decade.

There is literally no rusted or broken headed screw that the jaws of the pliers won't "bite". It's the all-in-one package against rusted and broken screws and it works very well.

The Nejisaurus Pliers is much simpler and faster than using a slotted extraction screw.

If you think this is all from ENGINEER, you are wrong. Customer feedback is central to the company's product design and has led to the invention of new specialist pliers: one for tackling flat head and countersunk head screws and one for hex head screws. There is also a rust remover spray that removes rust from small parts in just ten seconds.

For the Engineer, innovation comes from discovering and solving customer problems, but that's not all you need to become a successful innovator.

Engineers look for potential needs through marketing, and once they have a lead on what customers want, they start applying for patents, creating new products, and then start promoting. This is their golden ticket to selling millions of products like the Nejisaurus pliers.

Creative marketing that stands out

Any idea on the name of Nejisaurus? It's a combination of a screw (Neji) plus a tyrannosaurus, and you guessed it - the pincers grip a screw head with its sturdy jaws like a T-rex. It is this idea that gives rise to ENGINEER's own adorable mascot, named Nejisaurus, who loves to devour rusty and broken screws.

The company is Japan's number 1 instrument manufacturer with a unique mascot. His marketing creativity doesn't just stop there. ENGINEER releases comics and animations for Nejisaurus to spread its design concept to the younger generation, and the company's president appears on Youtube, Facebook and other social media platforms to introduce products.

"Osaka is a city of fun and being playful is an integral part of our creativity. We've been through a decade of trial and error in product development and now it's our time to make you a hero against rust and stripped bolts!" says the company president. 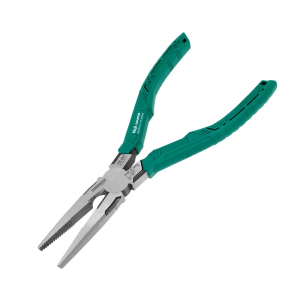 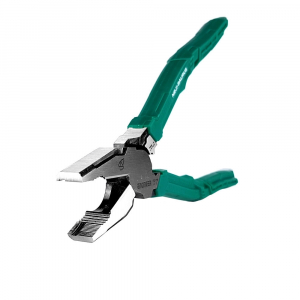 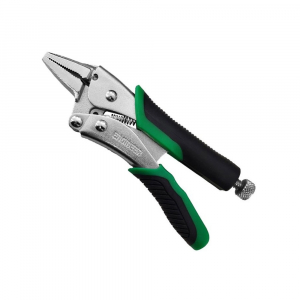 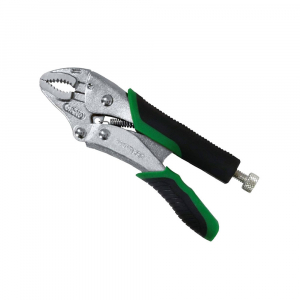 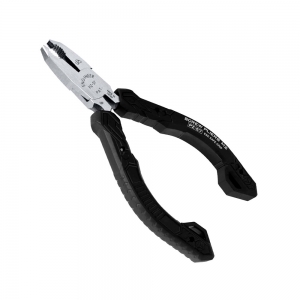 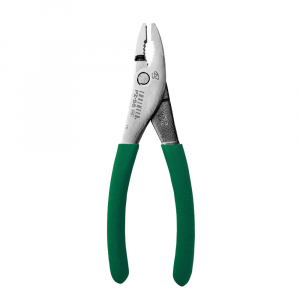 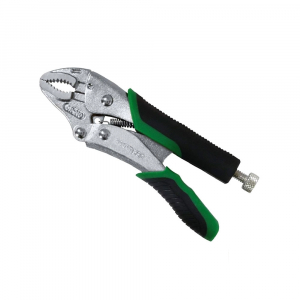 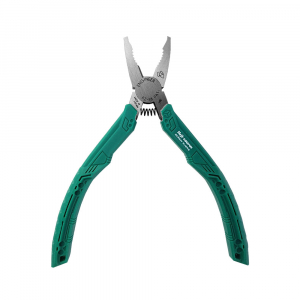 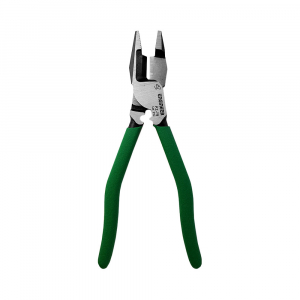 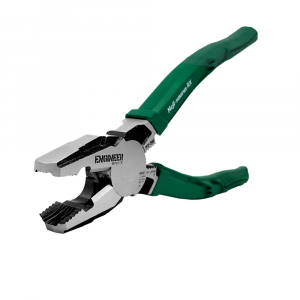