and elegant. Represents the perfect combination between sandblasted

and ABS plastic, with chrome accessories. Equipped with click-type actuation mechanism, by pressing. It is delivered in a nice box and has a spare blue Parker pen included.

Quick confirm We will contact you as soon as possible to confirm the order launched on the website.

You will be contacted as soon as possible by a sales consultant to receive the best recommendations for your needs!

Money back You are not satisfied with the ordered products, you get your money back! GUARANTEED!

Money back guarantee! - you are not satisfied with the products purchased - you get your money back - GUARANTEED!

For orders placed until 15:30, they will be delivered in a maximum of 24 hours in Bucharest and a maximum of 48 hours in the province. Exception: orders placed on weekends (will be delivered starting Monday)
Jotter is the most popular range of Parker writing instruments, recognized worldwide for its functionality. Pen with push-operated mechanism with stainless steel tip, 0.8 mm tip thickness, plastic body and silver stainless steel. Parker standard spare, blue.

The jotter stands out with a stainless steel lid. The clip is stylized in the shape of an arrow. The body is made of good quality plastic with a metal tip. The body was originally made in 1954 from fluted nylon. In 1955, a year later, new colors were introduced. The bodies were made of cellulose acetate ("Hercocel W"). Material better adapted to the needs of Parker's marketing department (it can be thermally stamped, printed, but also engraved). In the beginning, the bodies produced were black, gray, green and red. The new body colors were turquoise, coral, blue, charcoal, gold (mustard yellow) and gray-green. These shades are hard to find. There have been 100,000 trials of clear nylon materials and a white version. The white version was developed for the medical field. Some still treat it as an experimental color. Whatever the case, it is rare, expensive and eagerly sought after by Jotter collectors. Shortly after its introduction, an additional model with a stainless steel barrel was added to the line and marketed as Jotter Laboratory. The first laboratory models had a polished band barely visible at the top of the barrel. The collector is advised to look carefully for this band to make sure it has a real production pen. Some have replaced the metal barrel with later production barrels that do not have this polished area and represent them as examples of series. Recently, a large number of Jotters from the second year of the NOS were found in a warehouse in Thailand. The market has been flooded with these pens, reducing the values ​​of certain Jotters colors accordingly. 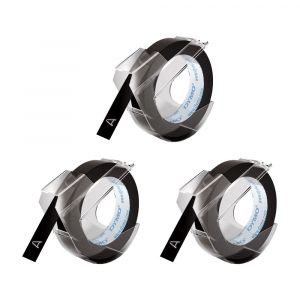 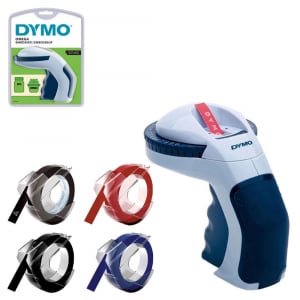 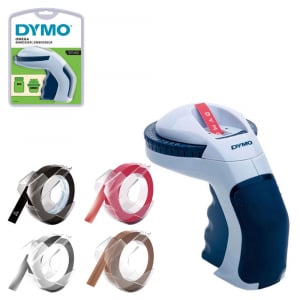 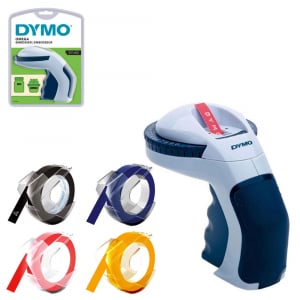 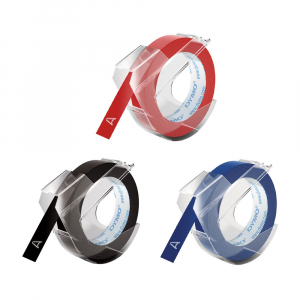 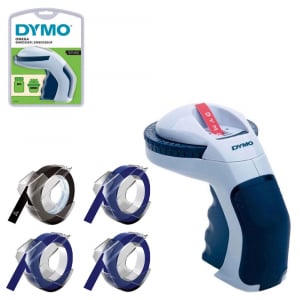 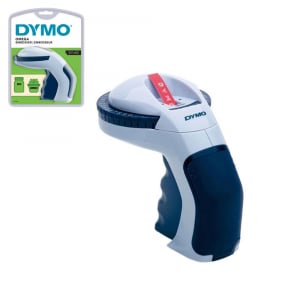 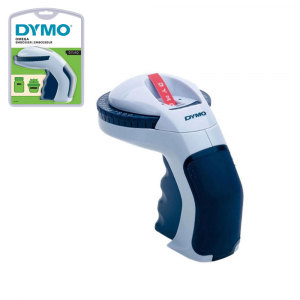 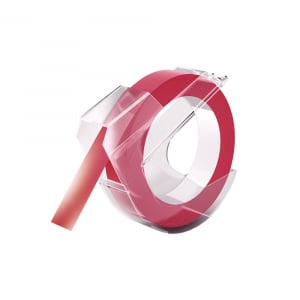 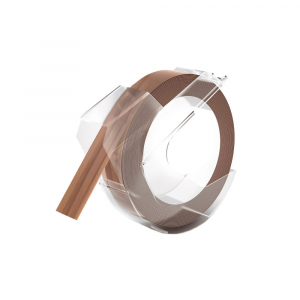 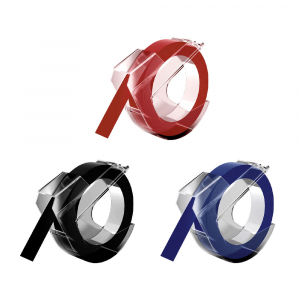 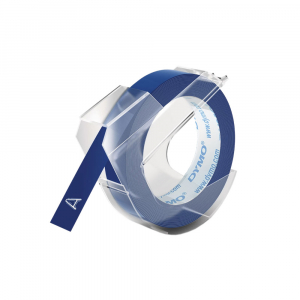 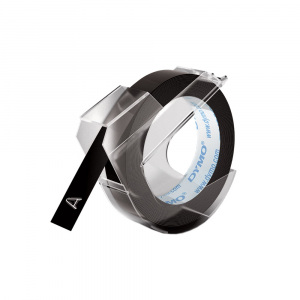 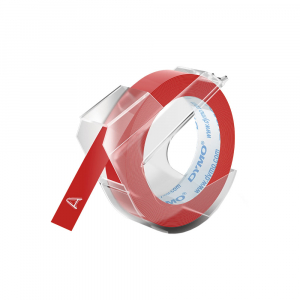 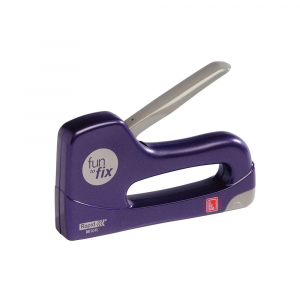